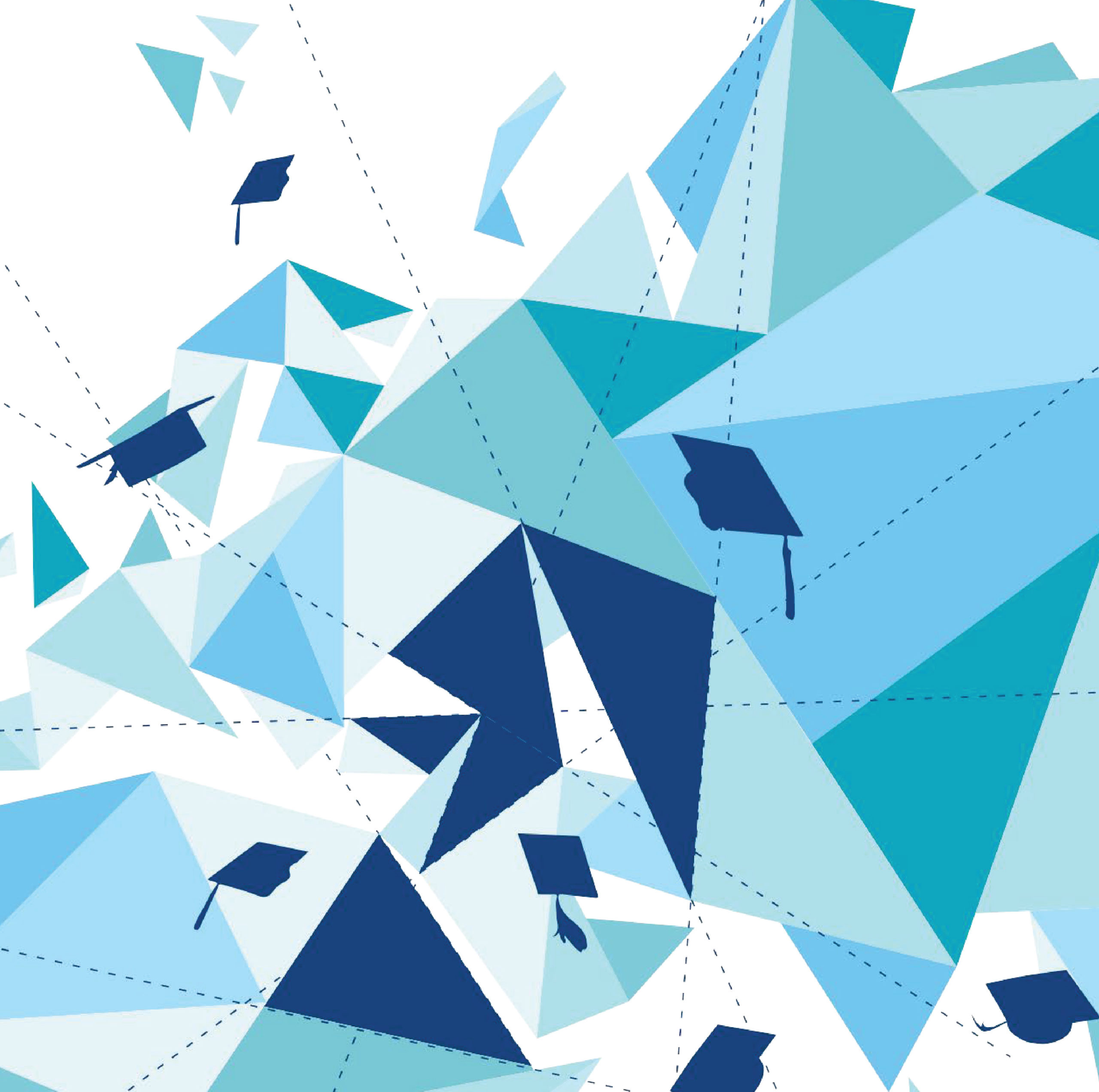 This short film entitled “Moving Forward” was produced as part of the project HOPES (Higher and Further Education Opportunities and Perspectives for Syrians) funded by the European Union through the EU Regional Trust Fund in response to the Syrian Crisis, the ‘Madad Fund’ and implemented by the German Academic Exchange Service (DAAD), the British Council, Campus France and Nuffic. Moving forward features HOPES students in Egypt, Iraq, Jordan, Lebanon and Turkey and aims to provide Syrian students in the five target countries with an opportunity to voice both the challenges they are facing, their aspirations and ambitions and raise the awareness of the public on the importance of Education to reach one’s personal objectives, overcome personal challenges and conflict crisis.

By The HOPES project
©HOPES