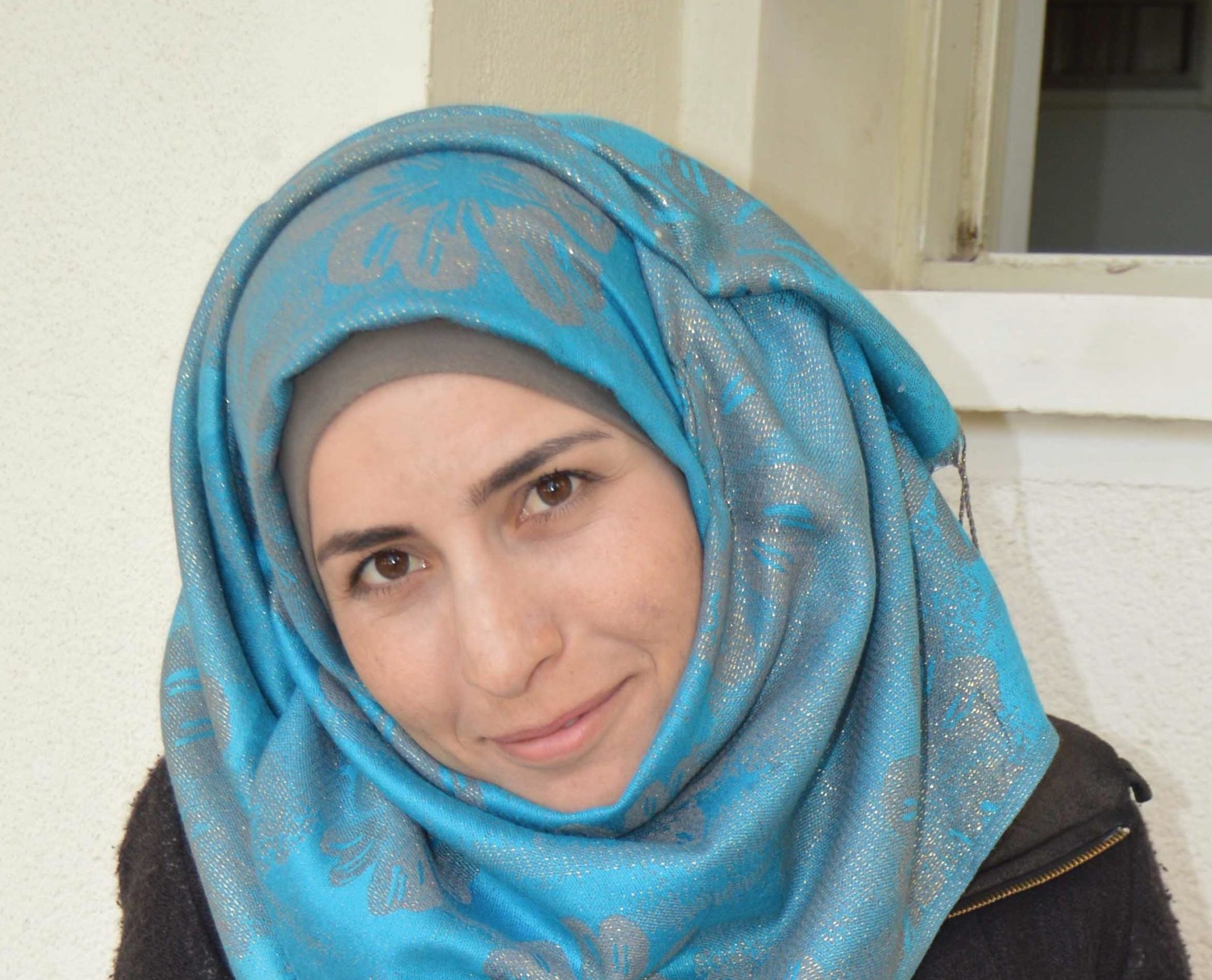 The story of Ghazieh

Portrait of Ghazieh, from Syria as part of the documentary “Moving Forward: Portraits of Refugee Students from Syria”

Ghazieh is a 31 year-old married mother who fled to Lebanon in a hurry when the conflict reached the heart of her city and airstrikes began near her family’s home. According to her, she came to the unknown and is away from her beloved country and family. She is currently finishing her Master’s degree in Arabic Literature with the support of a scholarship from the HOPES project funded by the EU Madad Fund at the Lebanese University. Her determination did not stop her from making the impossible possible. She wants to make her dream come true and prove to all the refugees that they can pursue their studies despite the dramatic change in their lives.