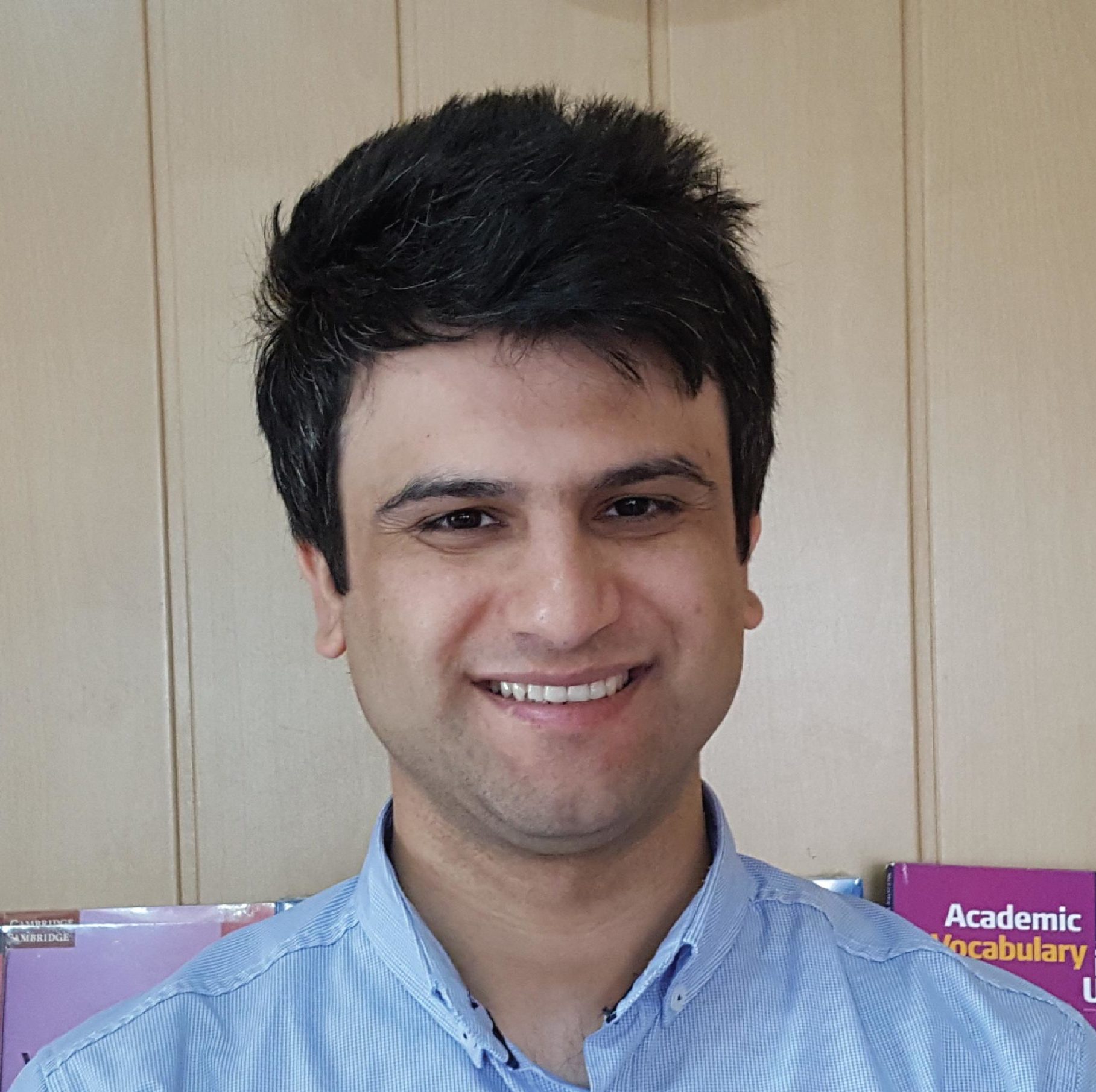 Portrait of Louay, from Syria as part of the documentary “Moving Forward: Portraits of Refugee Students from Syria”

Louay Salman Haji came to the Kurdistan region of Iraq in 2013 and settled in Sulaymaniyah with the hope of completing his degree and then returning to Damascus, Syria to submit it. Louay had to support all of his family and to meet life’s necessities. What made the situation more challenging was living in a refugee camp and having to adapt to a new lifestyle which was utterly different. Losing contact with people in his field due to the civil war was even harder as he was still working on his dissertation and had absolutely no access to libraries and academic resources. After being informed by his supervisor in Syria that the university was planning to expel students who left the country, he had to make a difficult choice where he had to either go back to Syria despite the war or stay and support his family that was in much need. He finally chose his family. It was a sad and difficult moment knowing he lost three years of hard work. His field of specialization is education. Before coming to KRI as a refugee, he was working on multimedia-aided coherence teaching as a line of work and he was planning to set up a free electronic platform to empower educators by providing open access to quality-translated resources to ultimately help his fellow teachers and improve the quality of English language course books countrywide. He then found a job in a private language institute where he applied the practical aspects of his dissertation. Louay has been involved in different volunteering activities, working closely with Syrian Refugees, IDPs and the host community. He also volunteered as an English language teacher and trainer through a program called Basic Career Skills, the program was funded by Reach and designed and implemented by Louay. It involved skills related to job searching skills, writing CVs and job interviews. He did similar voluntary work back in Syria.